For the third straight week, the Wolverines dominated with a combination of potent offense and stingy defense, this time blowing past Centennial 35-7.

The victory at Ford Center on Thursday night (Oct. 8) was a great way to start District 5-5A Division I play. After dominating Sulphur Springs and Richardson Pearce in nondistrict play, the Wolverines did the same against their longtime district foe.

Peyton Lewis completed 15 of 18 passes for 202 yards and a touchdown, spreading the ball around to six receivers. Julian Loeza had three catches for 77 yards and Chase Wainright had five catches for 45 yards.

Jared White was the workhorse in the backfield, rushing 18 times for 135 yards and three touchdowns. Davion Woolen also returned a kickoff 93 yards for a touchdown, squashing hope of a Centennial rally after a Titans touchdown had cut Wakeland's lead to 21-7.

The defense for Wakeland has only allowed one touchdown in each game this season. The Wolverines stopped Centennial on fourth down three times in the win while also intercepting two passes. 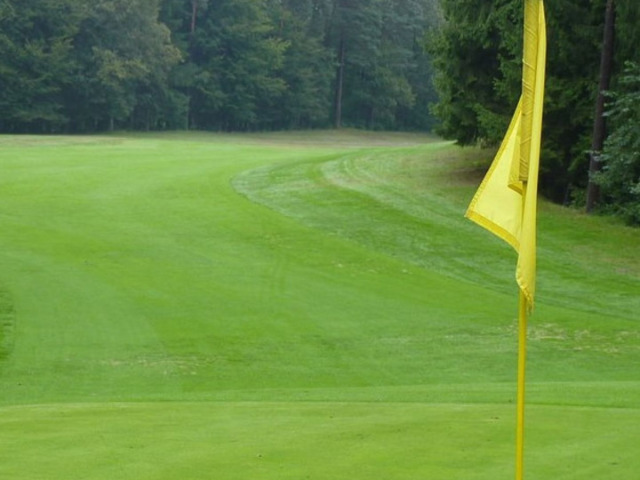 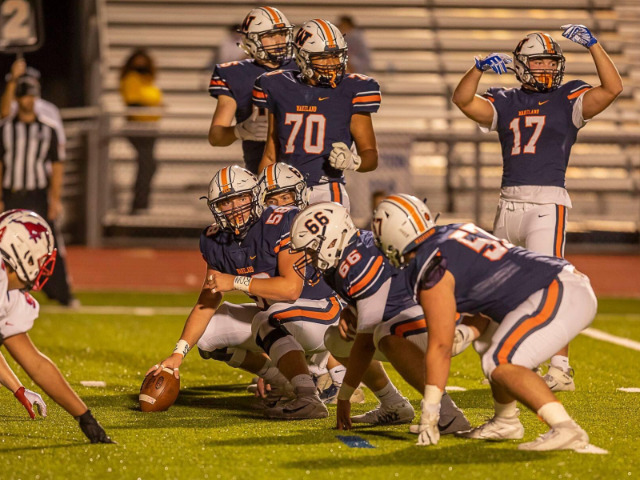